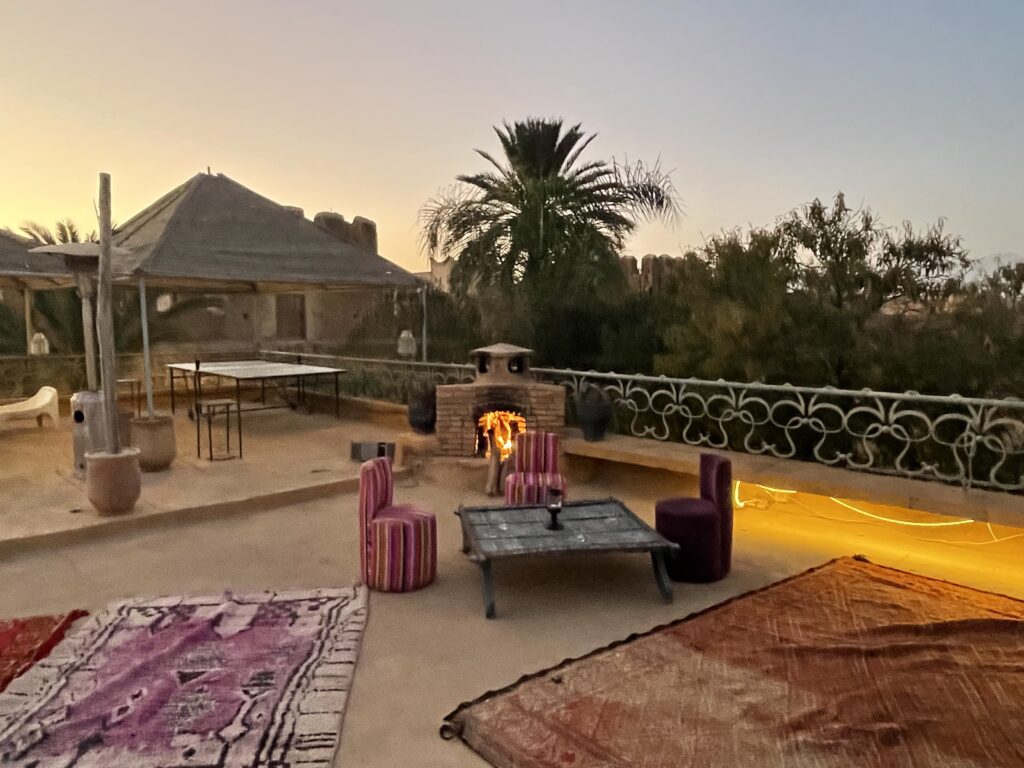 Morocco is a colorful country as represented by souks, covered markets that are full of life, grit and magic. It’s also culturally vibrant with Berber and Arab influences, plus membership in both the African Union and Arab League. On a recent trip to Taroudant, a walled city east of Agadir, I was reminded of the country’s colors of culture and Berber past. 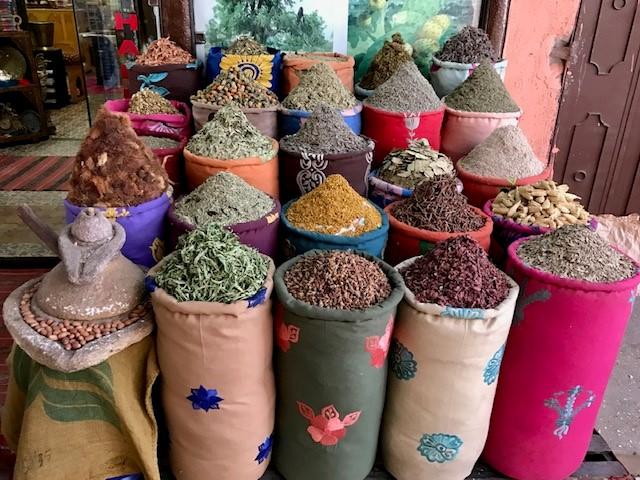 The enchanting medina of Marrakech, an UNESCO World Heritage Site, is known as the “red city” for its ancient clay buildings. But it is also full of other colors … as well as colorful characters.

Lucky Break During Ramadan in Tunisia 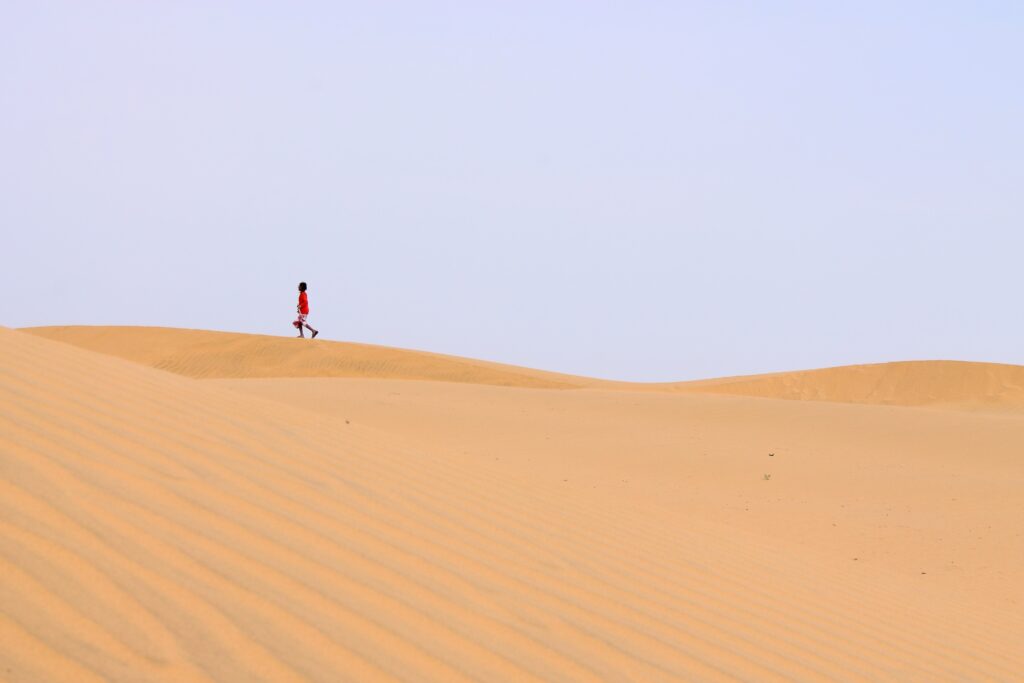 Years ago, when I was studying abroad in Paris for a semester, my New Zealand housemate and I decided to go to Tunisia in northeast Africa for “spring break.” We went to the southeastern island of Djerba and Sahara Desert, baffling locals with our countries of origin.

Matters of the Heart in Madagascar 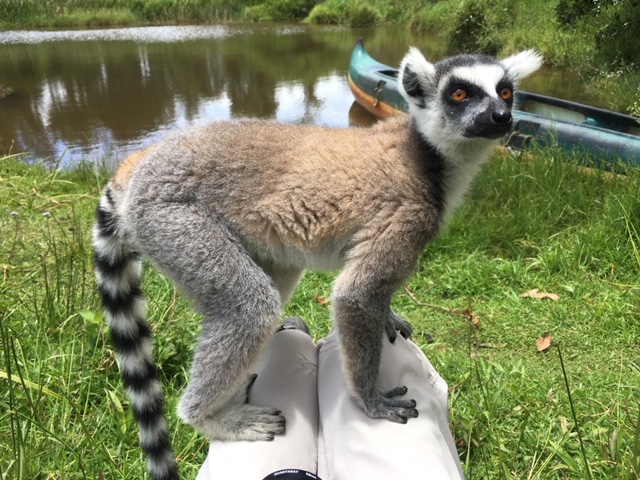 The island country of Madagascar off the east coast of Africa is wild and teeming with wildlife. While I survived being jumped on by lemurs, I didn’t think I would make it out of the jungle alive. 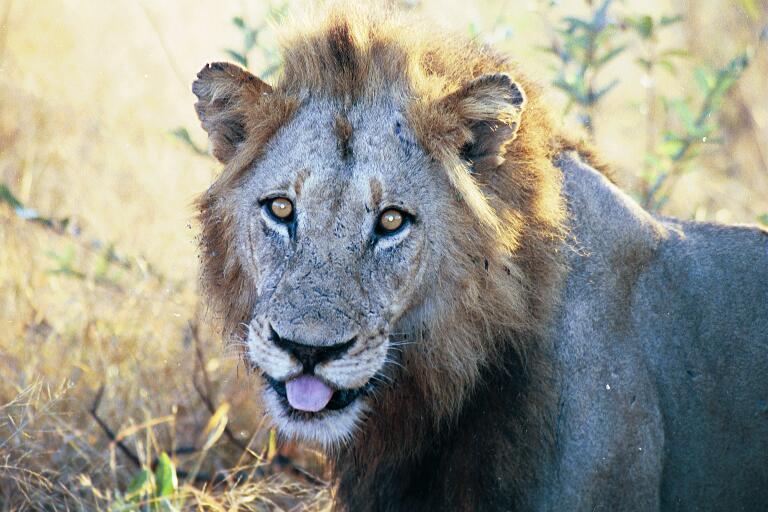 Think of South Africa and your mind may first go to wine. But it also is amazing country for safaris and the wine comes in handy for them as the wildlife can get up close and personal … sometimes, too close.