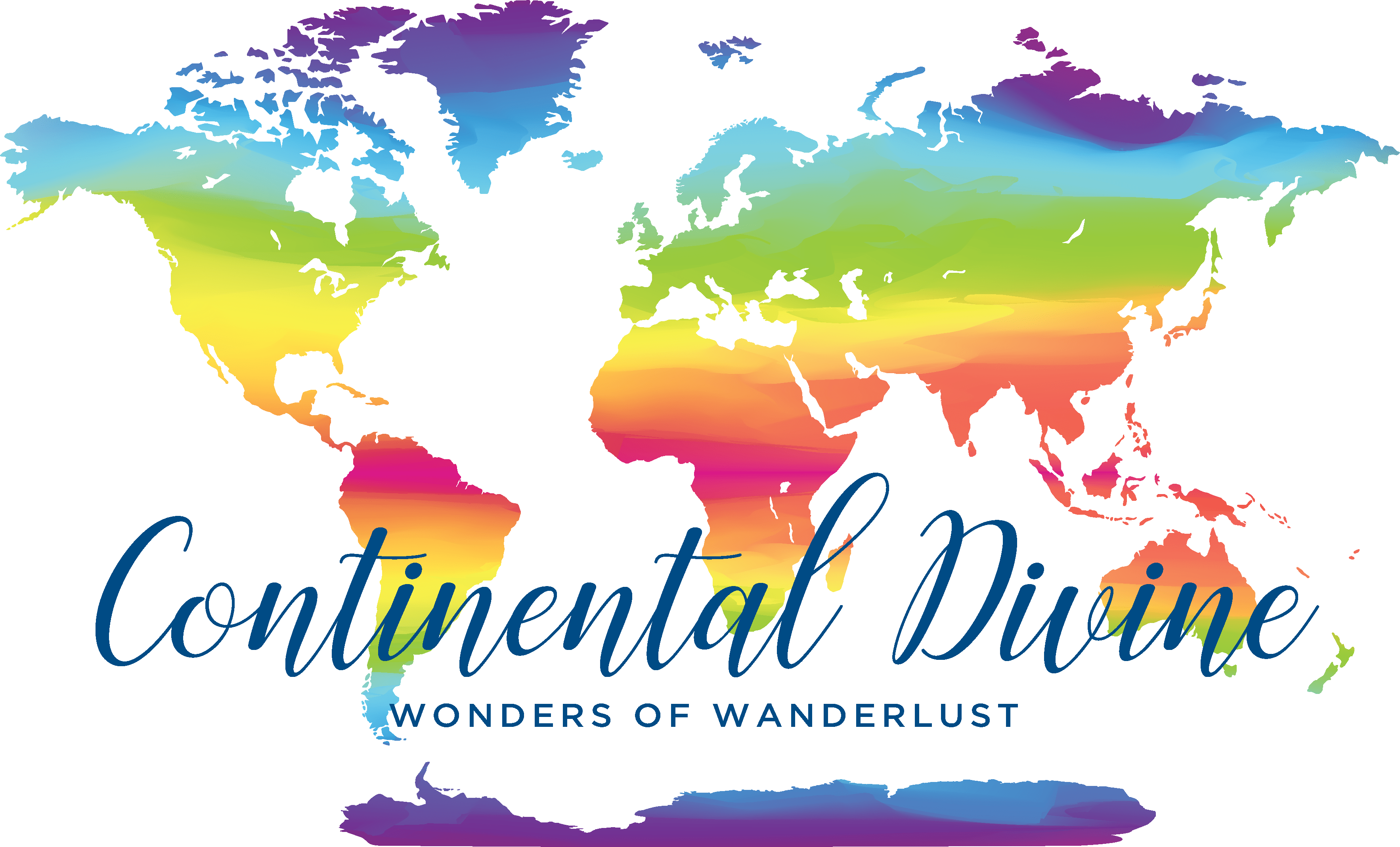 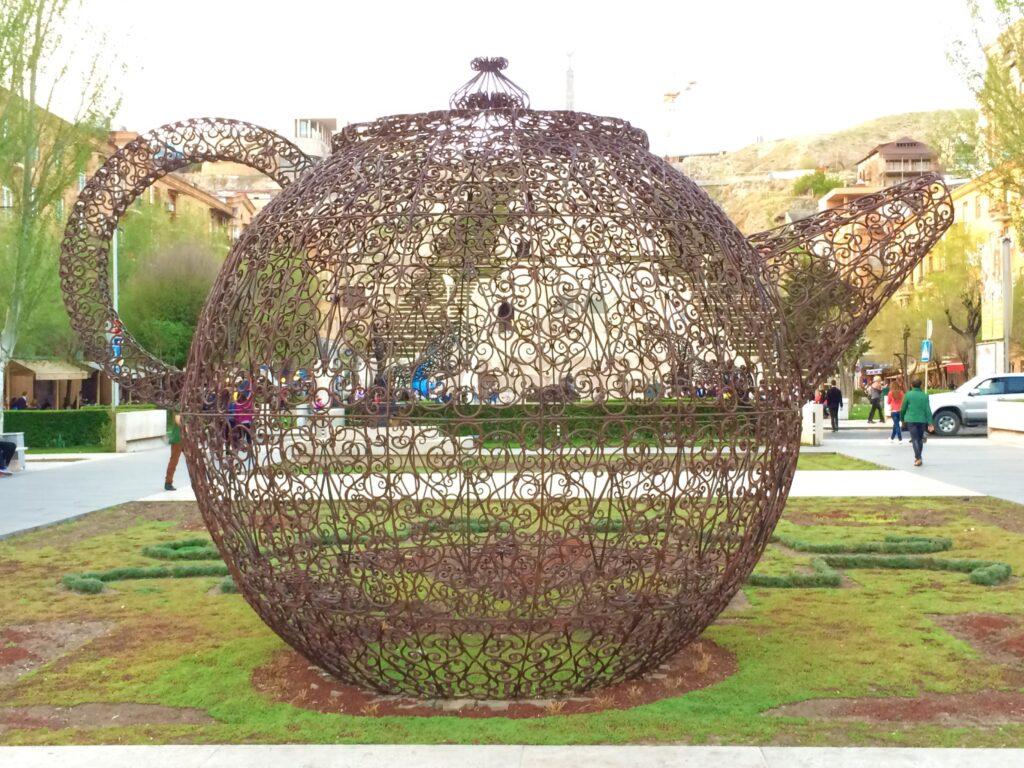 Chica-Go Bragh and Troublin’ in Dublin for St. Patrick’s Day 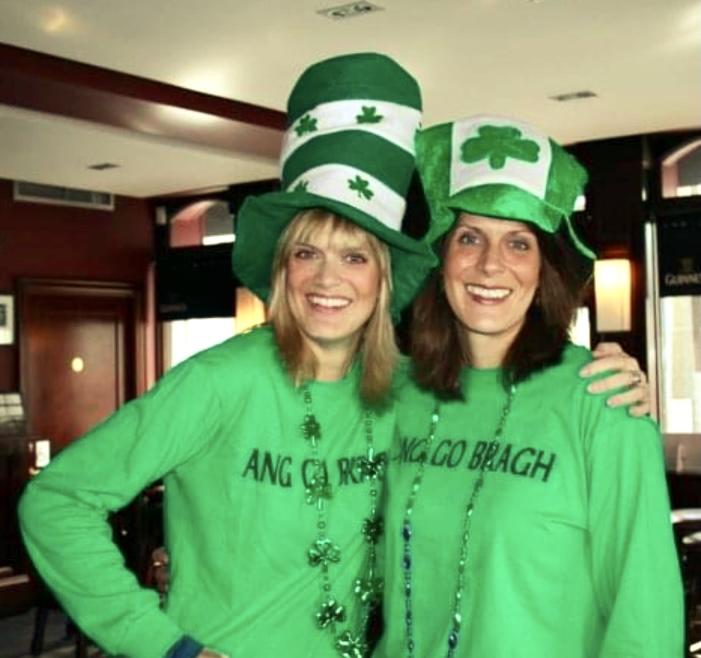 Chicago well celebrates its Irish immigrants every year on St. Patrick’s Day but there is no place like Dublin for the occasion. Learn about Irish heritage and myths in a tale of two cities.

Florida: Land of Idiosyncrasy and Inspiration 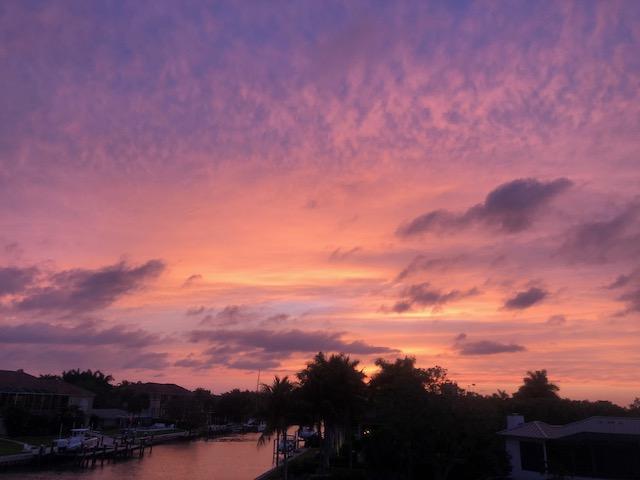 The U.S. state of Florida is known for its idiosyncrasies and characters. But it’s also kissed by the sun and blessed by nature, putting life into perspective.

Giving Thanks in America’s Heartland 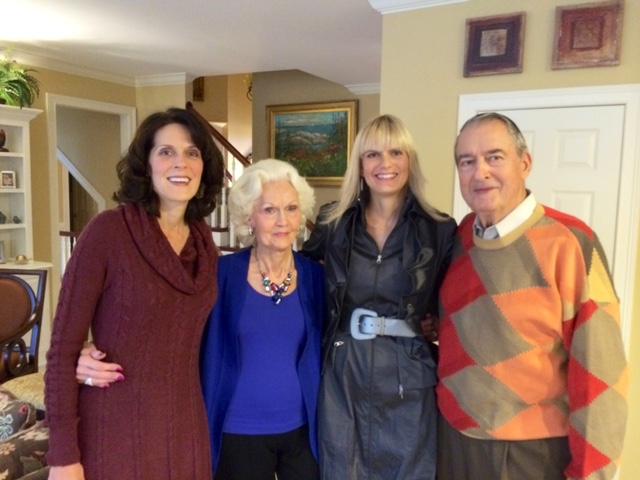 The U.S. Midwest – including my home state of Michigan – is generally known for salt-of-the-earth, genuine, friendly people. Think apple-picking, football game-watching, pumpkin pie-baking, leaf-raking Americans that set the gold standard in English. Our north-central region is the nation’s heartland geographically and arguably, sentimentally.

Alive with the Sound of Music in Yosemite 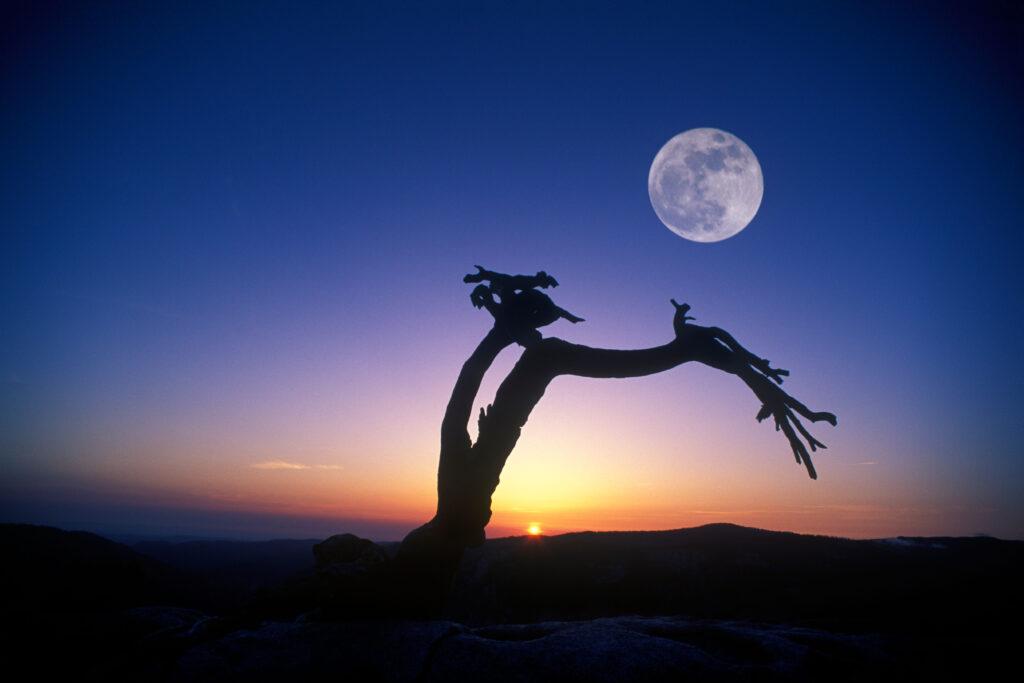 About 20 years ago, my sister and I took a summer girls’ trip to California to enjoy swanky San Francisco, Napa Valley wineries, Universal Studios Hollywood and the great outdoors. The latter included mountain climbing in Yosemite National Park in the awesome Sierra Nevada. But it’s not made for hiking in the dark.

Jail Bail in the Windy City of Chicago 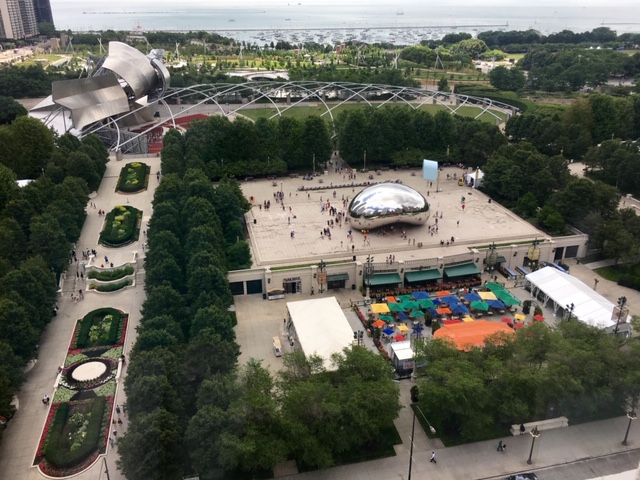 One time in Chicago, Illinois, a longtime friend put me in jail. That’s so she wouldn’t have to do time there herself. It was female bonding in the Windy City to say the least.

One for the Roses in Mexico City 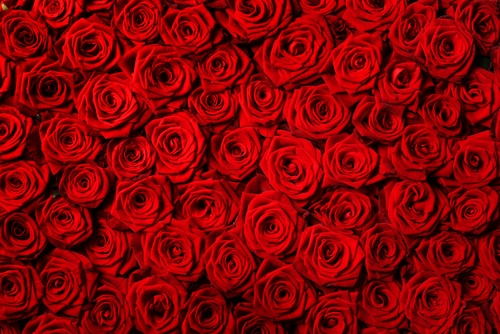 Four dozen dozen roses and a serenade create a lasting impression … or not? Apparently in Mexico City, such actions are a dime a dozen. 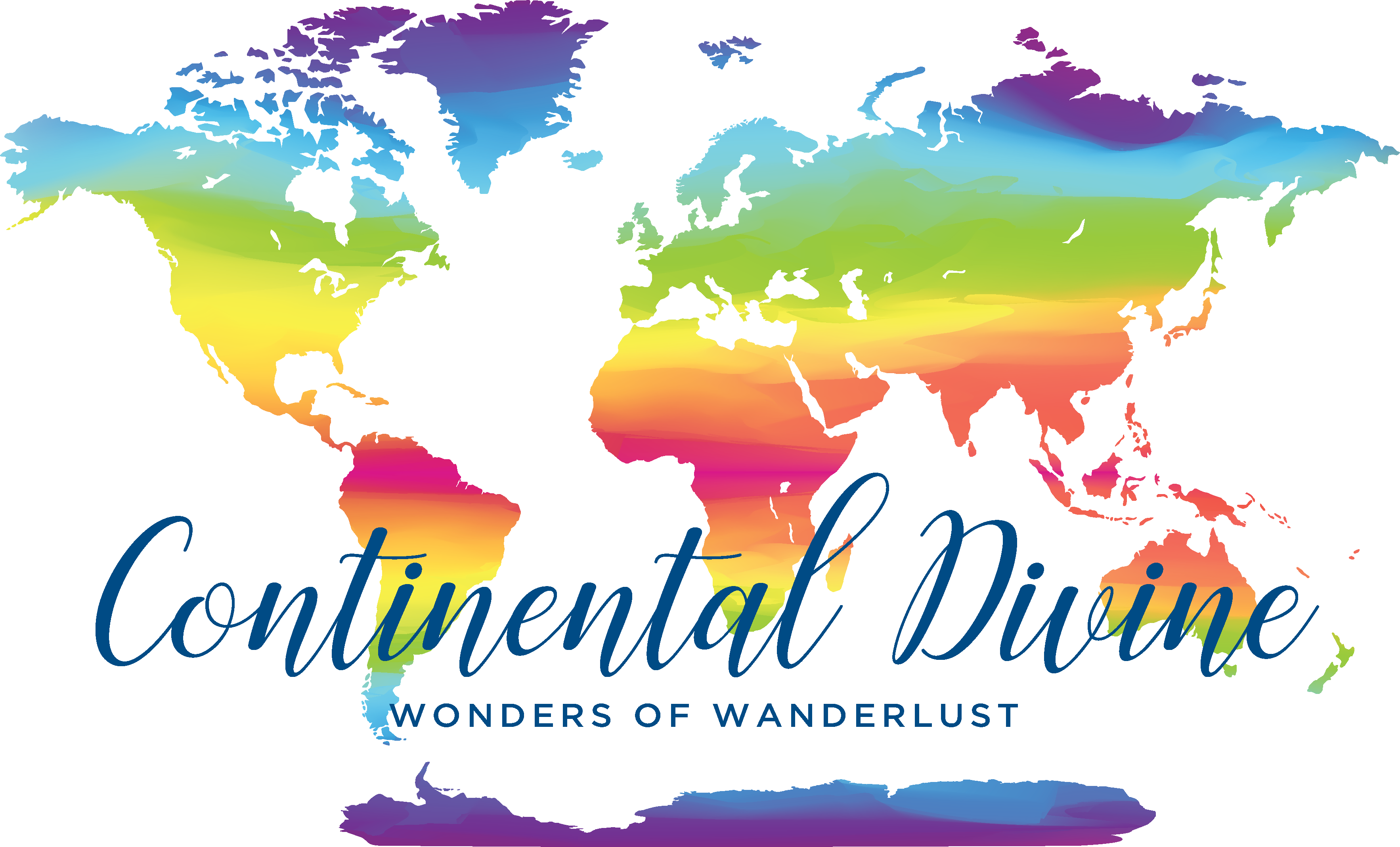