COVID-19 alert: All content on this blog site is accessible from your sofa at safe distance from people and wild animals. You can travel the globe without a suitcase or mask! It’s a brave, new digital world … welcome to the wonders of wanderlust.

I’m American-made, Brussels-based and world-traveled. With footprints on all seven “Cs” (continents), I share stories about them in this “armchair travel” blog to remind us that our planet is amazing and worth exploring, even from afar. 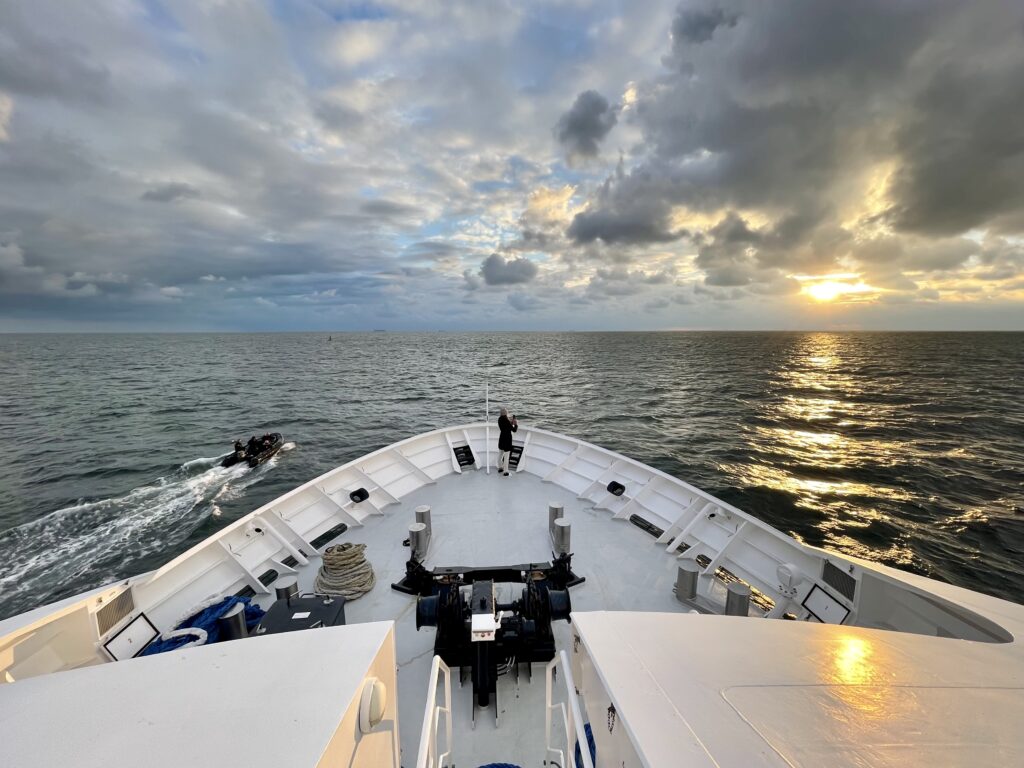 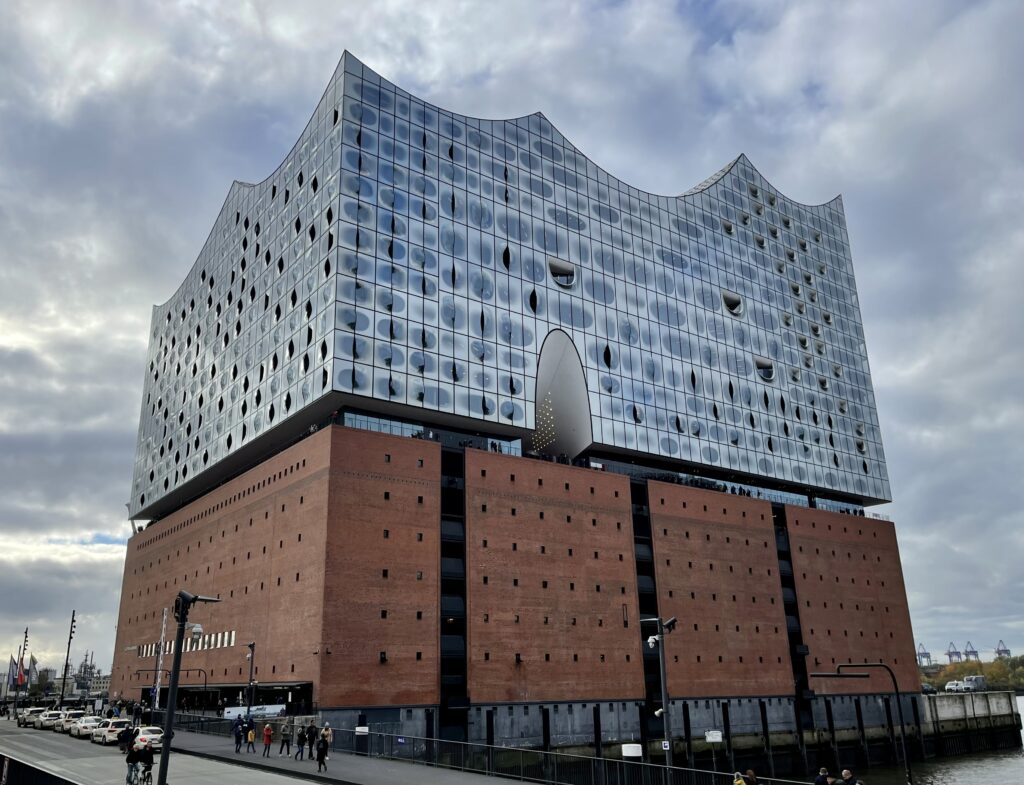